Monica Calaf lives with her family in Barcelona, Spain. Both her son and daughter were born at home and breastfeeding became a fundamental part of their natural upbringing, something Monica feels strongly about.
Monica gained a Diploma in Teaching Music at the Autonomous University of Barcelona. Since 1996 she has been teaching music at a primary school, and takes part in radio programmes about education.
Monica’s story telling ability makes its debut with “You, Me and the Breast,” a story where mother and son share the positive experience of breastfeeding.

Mikel Fuentes lives with his family in Barcelona, Spain where he is a graphic designer by profession. He has a Diploma in Arts and Crafts with a specialty in commercial art in “The Llotja”.
His love of drawing stems from his yearning to see life from another perspective, to do magic with the imagination and to share these visions with others.
You, Me and the Breast is his debut in story illustration. His images express poetically the natural process of breastfeeding and upbringing. This is something he has direct experience of as both his son and daughter were born naturally at home and were breastfed.

Publicat per Mònica Calaf i Mikel Fuentes a 6:43 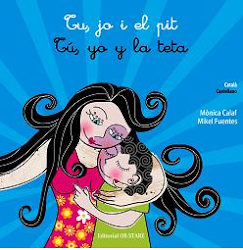 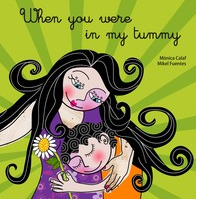 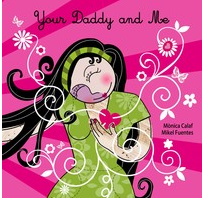 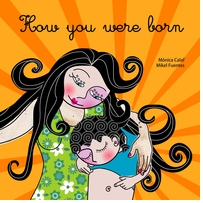 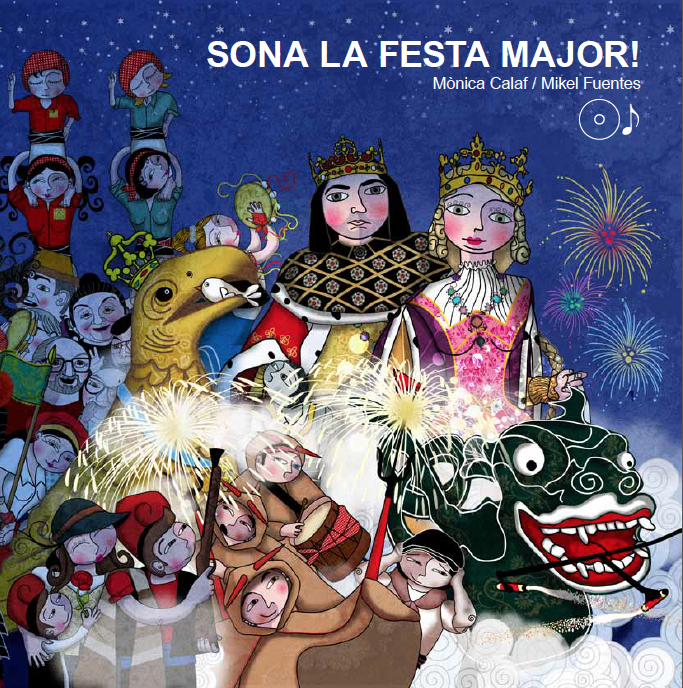